Since the publication of his critical edition of the writings of Malewicz (Malevich)* by Champ Libre, Paris 1975, he has engaged in research on the work of this artist and his Suprematist group « Unovis ». He has published many studies devoted to this subject, the last of them being Kazimir Malewicz - Catalogue raisonné (Adam Biro, 2002) and a 4-volume monograph Kazimir Malewicz, le peintre absolu produced in April 2007 by Thalia édition, Paris.

Andrei Nakov's works have been translated in many countries, including Russia.

* Since the publication of his Catalogue raisonné in 2002 Andrei Nakov has reestablished in his publications the original latin spelling of the artist's name and also established his correct birth date, which is 1879 (and not 1878). For more detailed explanation please refer to the introduction of Kazimir Malewicz, Catalogue raisonné, Paris 2002, as well as to vol. IV of Kazimir Malewicz, le peintre absolu, Thalia édition, Paris, 2007. 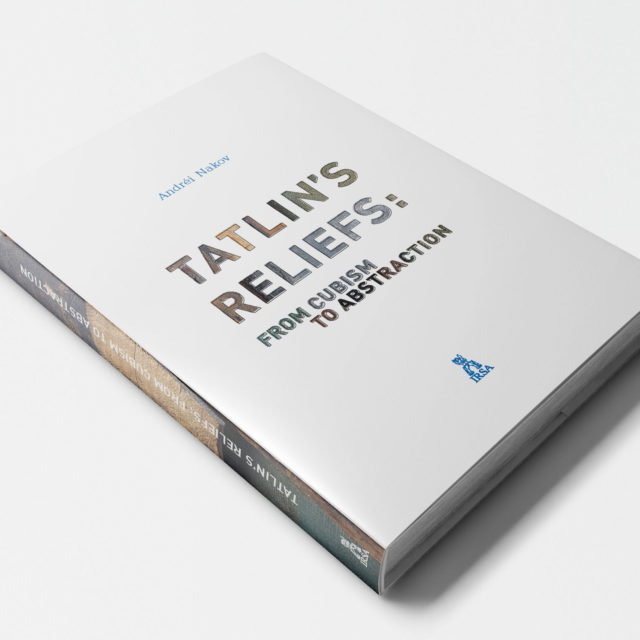 The creation of the first Non-Objective reliefs by Vladimir Tatlin in the years 1914–1915 has remained almost legendary, as, with a few exceptions, these works have been lost or destroyed. This is the …

END_OF_DOCUMENT_TOKEN_TO_BE_REPLACED

A Russian art historian – not the first – wrote to me from Moscow asking me what I thought of Mrs. Railing’s  “qualifications” and what was the connection between her production and my work on …

END_OF_DOCUMENT_TOKEN_TO_BE_REPLACED

Read all the news